My gluten-free journey started when I was 27, and my solution came by accident. Im now 48 and went through sever discomfort from the age of 27-30 years of age.

It was not a journey I never expected to make and I could never have anticipated, what I would endure and go through for those 3 years. It was like a flick of a switch and my health went from bad to worse.

Like a lot of people, I spent so much time and money trying to solve my medical issues with no result. I suffered from migraine headaches, chronic stomach pains and a feeling of laziness. I was only able to work part time because of my condition. I could have migraines that would last up to a week. Not a great way to spend your week !

I had seen doctors, chiropractors, nutritionists, and dieticians to try to find the cause of the headaches. With each new practitioner, my hopes would be lifted only to be dashed once again when nothing resulted in positive change. 18 years ago the effects of gluten and testing was not a big thing that I can remember. 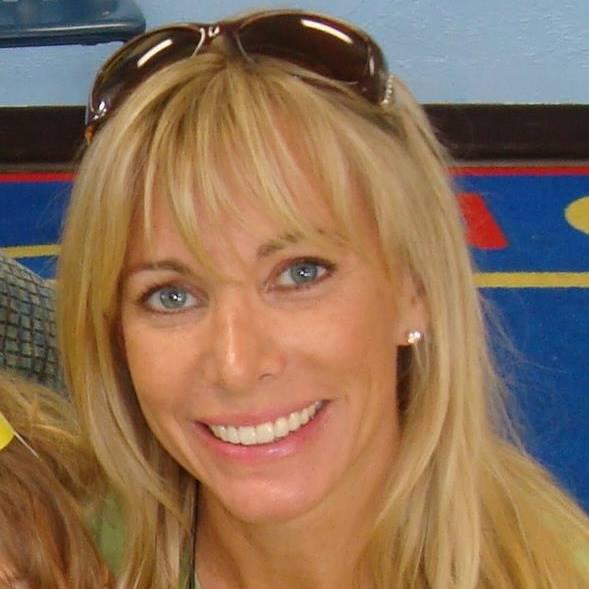 I went to see a chiropractor in Melbourne who was getting very good reviews from friends of mine. I actually didn’t go to him for my headaches, as I had since given up on trying to find a solution for them. Rather, I went because of my back pain. I had to fill out the standard medical history forms and when he read about my migraines, he said he thought he could help me. I was reluctant to hear what he had to say, as I didn’t want to be disappointed one more time. But he was genuine and sincere and for some reason I trusted him. So I agreed to give it a shot – I told him I would do everything he recommended and would “wait and see.”

After a thousand and one questions, he told me I had to cut wheat out of my diet – you didn’t hear much about gluten back in those days. I was sceptical – how could something as seemingly innocuous as wheat be the cause of such pain and misery? Initially, I didn’t do anything for a week, but then my migraines were so sever this particular week that I decided to go all in.
I followed his advice to go gluten-free and the results were life changing. After only two weeks, I had my first migraine-free week in years. After six weeks of a gluten-free diet I felt great, had more energy, and had a whole new lease on life. Seriously, who would of thought.

In the initial months it was so difficult to find and stick to a suitable diet as the food was not great and there wasn’t a large range. But over the years Ive seen the awareness spread and the results have become more known in the community, with more variety and options now available. Ive been a loyal customer of Gluten Free 4 U since they opened in Moorabbin 6 years ago and have seen them grow into what I know and read as the best Gluten Free bakehouse/Store in Australia. They have such a large range that I buy my bread and goodies each week from the Kew store, in which the girls know me by first name. If it wasn’t for places like Gluten Free 4 U, it would make my life and others lives so much harder and difficult. Its not often that you find a place that makes your life easier to live….it does help when I walk out with a 8 pack of Jam donuts.

Your Cart
There are no products in the cart!
Continue Shopping

Minimum Order is $99 for Home Delivery
0