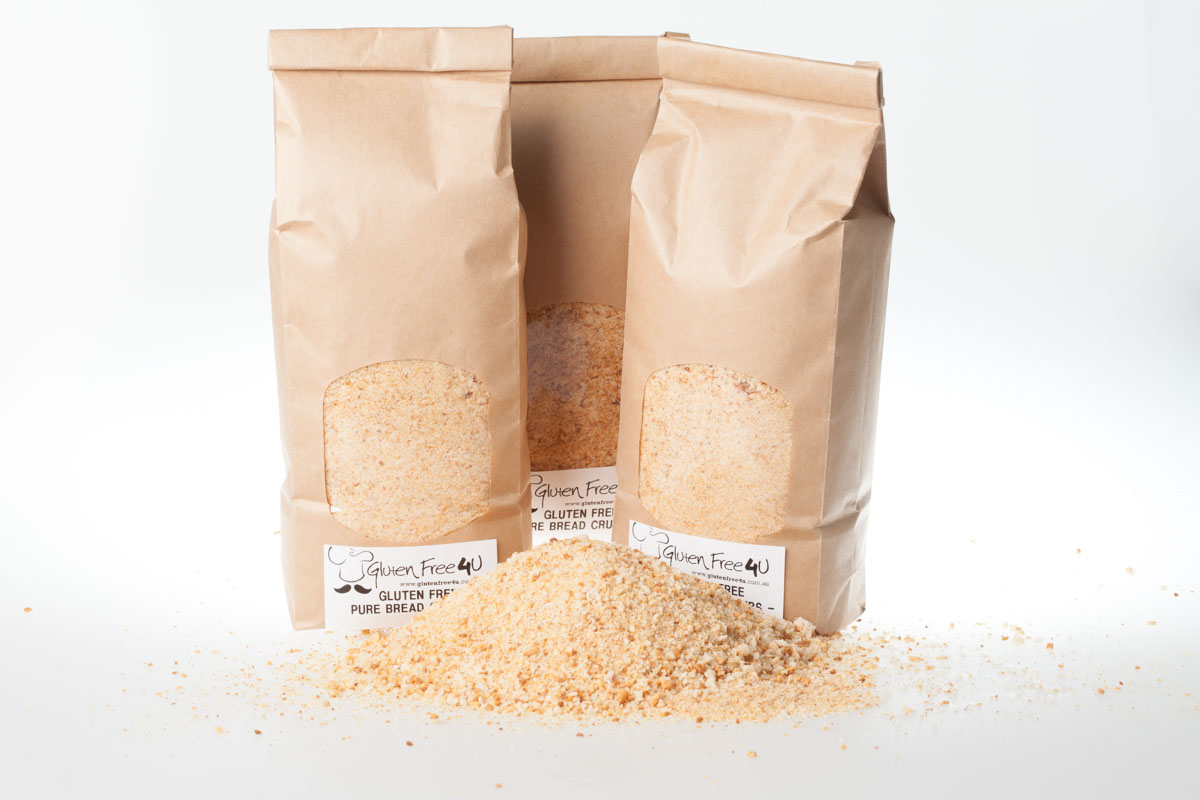 Many people have heard the term ‘gluten’ and ‘gluten free’ many times before, but might not actually know what it entails. What exactly is gluten? And why is it for some people that gluten is considered “bad” for their health while others can seamlessly enjoy it? In today’s world of overloaded and unclear information, we have broken down the core aspects of what defines gluten and why for some it is a struggle.

Gluten is a general name for proteins found in wheat and fellow grains, rye, barley and triticale. On its finer level, gluten is made of two proteins called prolamins and glutelins, which exist in the seeds of these grains. Gluten is the reason that there is an elasticity feeling to the dough and for its chewy taste.

Where do you find gluten?

Products that contain wheat (bread, baked goods, cereals, pasta), rye (rye bread, cereals), barley (malt, malt beer, soups, food colouring) and triticale (pasta, bread, cereals), all have gluten within their molecules, regardless if they are baked or cooked. Wheat is the most consumed “gluten” grain in Australia. Gluten is found in most processed foods as a sweetener.

Is gluten actually bad for your health?

Not if you are tolerant to it. Gluten is fine for most people, and as with most whole grains have a source of valuable vitamins, such as iron, fibre and vitamin B. These are great for maintaining a balanced and healthy diet. The fact is, people can eat as much gluten as they want (although, just like any food, it is recommended that you have a well-balanced diet and not consume too much of one particular food).

But those you are intolerant…

Gluten is bad for people who are gluten-intolerant, also known as being celiac. In this case, when someone with celiac disease consumes gluten, it triggers an immune response in their stomach and intestines, preventing them from absorbing the vitamins and instead making them extremely sick. The sickness can range from anything from fatigue, diarrhoea, joint pains, cramps, bloating or a combination of all.

If you think you might be celiac and have a negative reaction to gluten products, please see your doctor or a medical professional today. 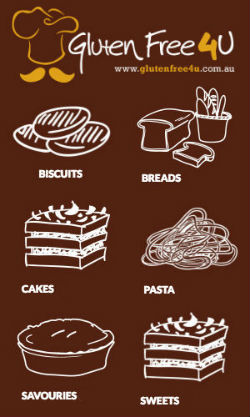 The trend of gluten and allergen free diets has become the talk of the day.In this era, when more and more children and adults are becoming diagnosed with food allergies, the markets for niche products designed for special diets are on the rise.The good news is we are here to help!